Here’s some extended thoughts around the topics I’ve been covering lately.

Each post about mental wellness is just one facet of a huge topic so remember to take them all in context together.  There are no magic bullets and very few quick fixes but these are my three big concepts.

1. Mental wellness issues are a reasonable response of the body to life’s stresses
2. We are all somewhere on the stress spectrum, good and bad

3. There are so many tools in the toolbox to deal with these issues

Or if you need to talk to someone else:

I’m thinking of signing up for embarrassing bodies.

I am falling apart…I have had a small cyst appear on the back of my knee, it’s hard to see but it hurts. The doctor has sent me for an ultrasound – maybe they want to see if it’s going to be a boy or a girl haha. Oh and don’t get me started on the mysterious white dot on my arm… Not seriously, earlier this year I reopened my fragile heart and had it spectacularly broken, and while my mind and soul are still reeling from the impact of the blow, my body has also carried the d

The world’s going crazy…what can I do??

As a child I was brought up under the threat of nuclear war. I firmly believed that any day, a powerful man in a darkened room would press down on a big red button and begin a war that would have no winners, only a planet full of losers. The fear was real and justified, but in many ways had a strange feeling of safety built into it. We felt that we knew where the threat was coming from, we knew that if it started, it was quantifiable and final. Today my children live under a

You Are What You Eat - MENTAL WELLNESS SERIES

Let it Out, Let it Heal, Let it Go - MENTAL WELLNESS SERIES 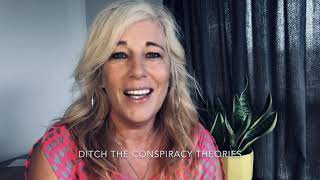 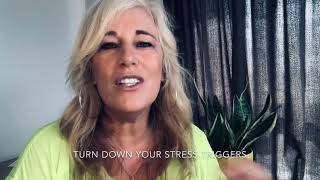 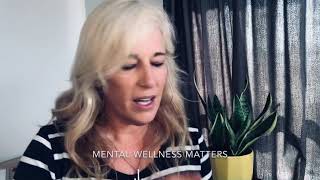 Why its not your fault! - MENTAL WELLNESS MATTERS 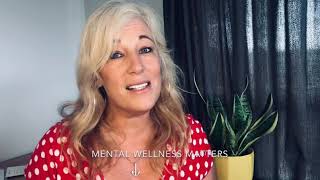 Your feelings are a Plus not a Minus - MENTAL WELLNESS MATTERS

Isolate your body, not your soul - MENTAL WELLNESS MATTERS

What do your socks have to do with your brain? - MENTAL WELLNESS MATTERS